What Is a Gig Economy?

A gig economy is an environment in which workers find short-term jobs with flexible hours, usually through a digital platform such as an app. This type of economy is characterized by an increased number of freelancers, short-term contracts, and independent contractors. Gig economy workers are often referred to as “giggers” or “freelancers” and typically work in fields such as information technology, web design, and marketing.

Definition of the Gig Economy

The gig economy is a labor market characterized by the prevalence of short-term contracts or freelance work as opposed to permanent jobs. Gig workers are independent contractors who are typically not employed by a single company and are often not entitled to employee benefits such as health insurance, paid leave, or pensions. They often use digital platforms to find and transact work.

The gig economy is defined as a labor market characterized by the prevalence of short-term contracts or freelance work as opposed to permanent jobs. Take some time to read up on the history of the gig economy and how it has impacted the job market.

2. Identify the types of gigs available

Gig work can range from freelance writing and coding to task-based jobs, such as ridesharing and dog walking. Research the different types of gigs available and the associated risks, rewards, and responsibilities.

3. Understand the pros and cons

4. Consider the potential for taxes

Many gig workers are not aware of their tax obligations. Because of this, it is important to familiarize yourself with the tax rules and regulations associated with gig work.

Before engaging in gig work, it is important to understand the legal implications of the job. This includes understanding any applicable contracts or agreements, as well as any local or national laws that may apply.

Once you have done the research, considered the pros and cons, and understood the legal and tax implications, you can decide if the gig economy is right for you. If so, you can start applying to gigs and developing your career in the gig economy.

What Does The Gig Economy Offer?

The gig economy offers flexible working arrangements, job opportunities, and income potential. It is a marketplace where workers can find short-term, temporary, or freelance jobs. It also provides a platform for businesses to access talent from the “on-demand” workforce. Examples of gig economy jobs include ridesharing, food delivery, writing, web design, and more.

Criticisms of the Gig Economy

One of the primary criticisms of the gig economy is that it offers little job security. Gig workers are often employed on a contract basis, meaning they can be easily replaced if they fail to perform or do not meet the expectations of the employer. This can make it difficult for gig workers to plan for the future since their income may be inconsistent from month to month.

Another criticism of the gig economy is that it often pays less than traditional employment. In some cases, gig workers may make less than minimum wage, leading to concerns about exploitation.

Gig workers may not be eligible for benefits such as vacation pay, sick leave, or health insurance, which can create financial hardship for those who depend on gig jobs for their livelihood.

Gig workers often lack the protections that are typically afforded to traditional employees. This can lead to unfair or unsafe working conditions and can leave workers vulnerable to exploitation.

What Is an Example of a Gig Economy?

An example of a gig economy is the online platform Uber, which allows individuals to work as independent contractors and earn income from providing transportation services. Other examples of gig economy platforms include Airbnb (for rental accommodation), TaskRabbit (for odd jobs), and Upwork (for freelancers).

What Are the Benefits of the Gig Economy?

The gig economy offers more flexibility than traditional work structures. You can work when, where and for whom you choose. You’re in control of your own schedule, workload, and working environment.

The gig economy offers more potential for income than traditional employment, as you’re able to take on more than one job at a time.

The gig economy allows you to diversify your skills and experiences by working in different fields and industries.

You’re your own boss, so you have the freedom to work how and when you want.

Working in the gig economy gives you the chance to meet and connect with a variety of different people, giving you the opportunity to make new contacts and build relationships.

The gig economy offers job security as you’re able to move on to different jobs or employers if one doesn’t work out.

Is the Gig Economy Worth It? 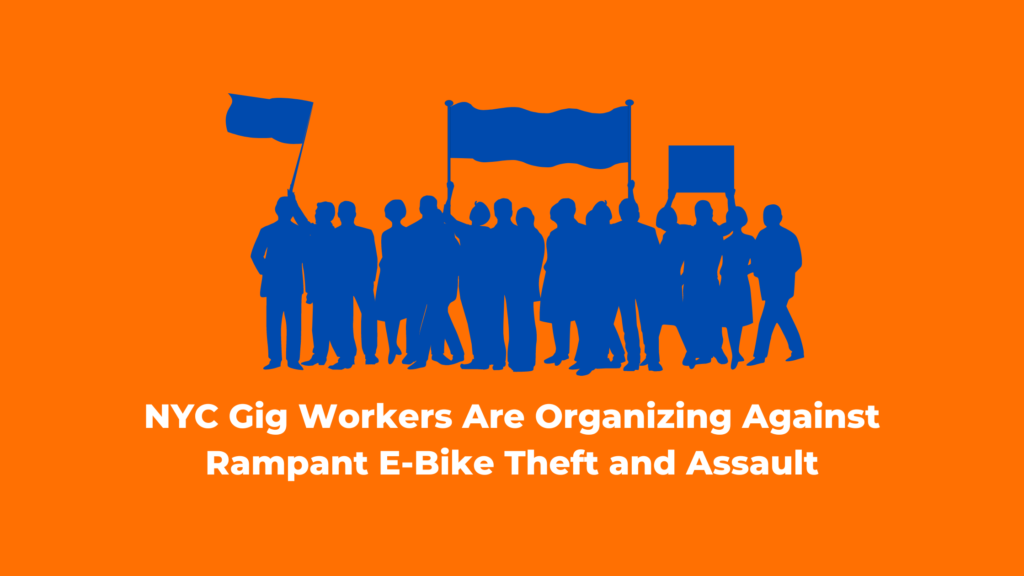